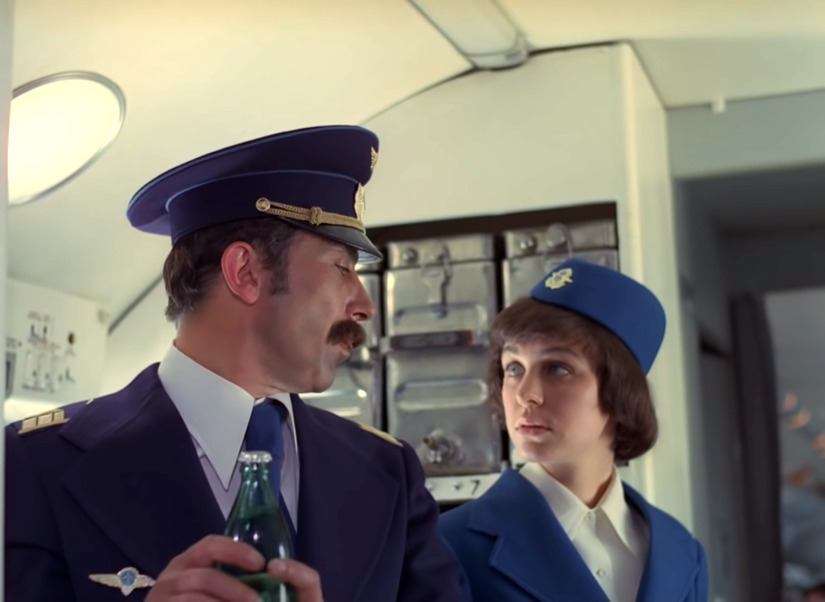 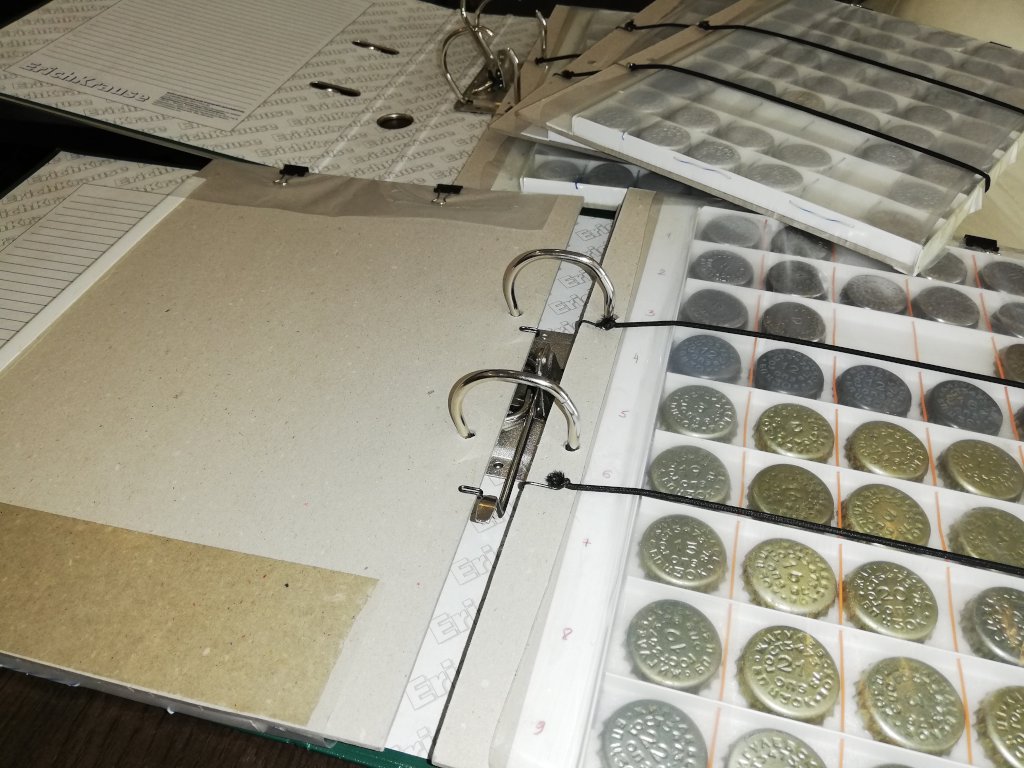 Where you can find new Soviet caps for your collection? Unfortunately, you can't buy them on bottles any more. Something can be found on avito.ru, meshok.net and websites like that. I better like make trades with my colleagues collectors. I have many caps for trade, steel and aluminum. So, if you have some trade material, please leave comment under this topic or write to my contacts!

As I announced earlier I've completed to draw help pictures of variation's key features. While I did that I managed to fix some errors in catalog, in calendars. I rearranged Moscow variations with many small differences - the variations have been grouped and now base variations can be found less complicated way.