For a month long I worked on resolving various issues with this resource. Many of the issues demanded attention, but I didn't find time and courage to get rid of. Anyways, I've made some new features, and here is a list of most interesting of them. 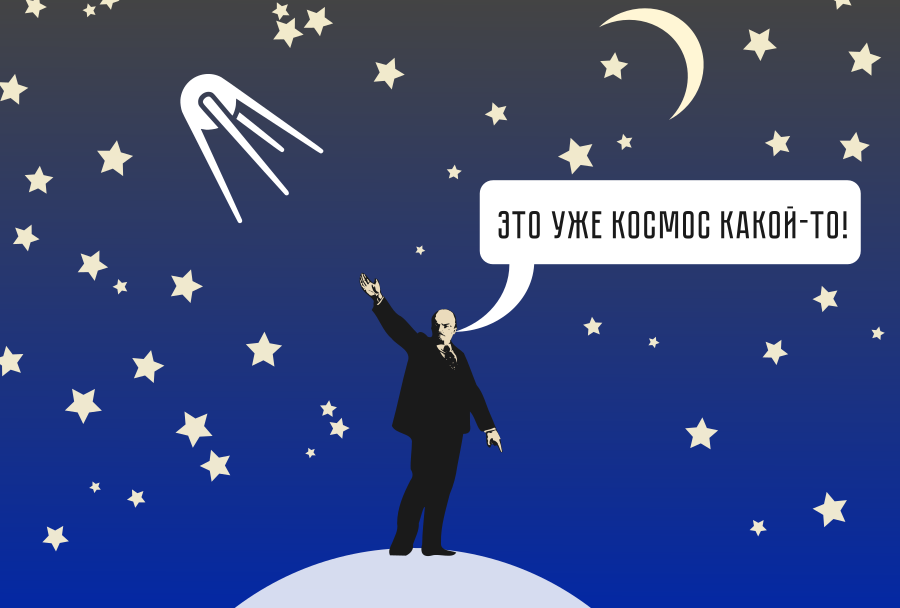 Till the moment there was primitive search. So primitive, we could say there was no search at all. The main search field showed results only by inscription on cap. But now everything is much cooler! We can search by wonderful request as: "Ukrainian beer", "aluminum from Moscow", "Pskov steel". But of course, more relevant results you will get if you'll use Russian language, because in this case search will work by form of words, more accurately. Results are ranged by relevance, depending of amount of matches with your request a result have. You can also search by catalog code, calendar catalog code, or even by part of them. All power of full text search now works for us now!

Nothing very special. I fixed some things, resolve some bugs. Major changes:

There are some more boring changes, I don't stop on them.

We worked on this issue earlier. Notice some variations have red frame? This is poor quality pictures. We intend to make our resource better, so every time glad to get new pictures from you, our users. And now you can make it even more simple, just upload pictures by yourself! Now I'm in process of development of my own collection, and I will rescan hundreds of caps in good resolution. I hope soon the result would be noticed.

I made pages much more lighter. Visually they are the same, functionally as well. But they are opening much faster, content transfers from server quicker and more efficient.

Some bugs are being discovered from time to time. If you noticed anything wrong contact us. Any proposals are welcomed. Write us just like that! Register, write comments, offer your photos!

Icon of satellite made from Icon Fonts is licensed by CC BY 3.0